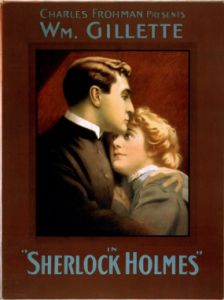 Enjoy a private screening of the 1916 silent film “Sherlock Holmes”. Starring William Gillette, America’s pre-eminent stage actor and playwright, this film has a fascinating history that rivals the Sherlock Holmes stories themselves. In fact, William Gillette is responsible for introducing the costume we associate with Holmes, especially the deerstalker hat and the calabash pipe.

Once thought lost, the film was re-discovered in 2014 and re-mastered. Hear the film’s intriguing story, view the film, and then join us for a post-film luncheon at Gillette’s sumptuous home.

Details of The Day:

Time for each activity:

Costumes admired, but not required.

If you make a Luncheon Reservation, the cost of the Movie Premiere is included,
whether you attend the film or not.

Scroll through the images all the way to the bottom, before making your luncheon selection. Use the
PayPal button/s below to make your FIRST choice. Paypal will open. Top RIGHT will say
“Continue Shopping”; click that and it will bring you back to this page for your NEXT selection.
Otherwise,  proceed to “Check Out” ….

Our afternoon will be spent in the splendid and elegant surroundings of “William Gillette’s home.” View the photos below.  Here you will find a cozy ambiance to converse with friends as you savor your repast! 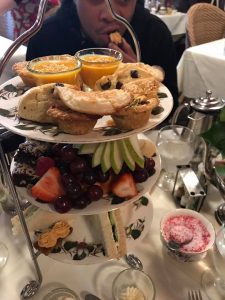 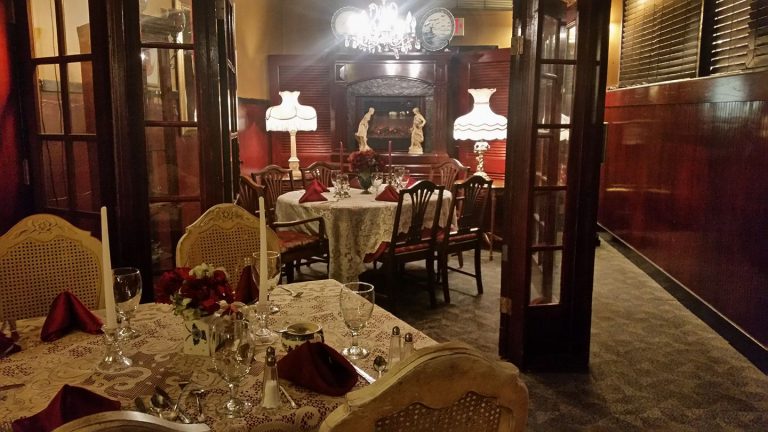 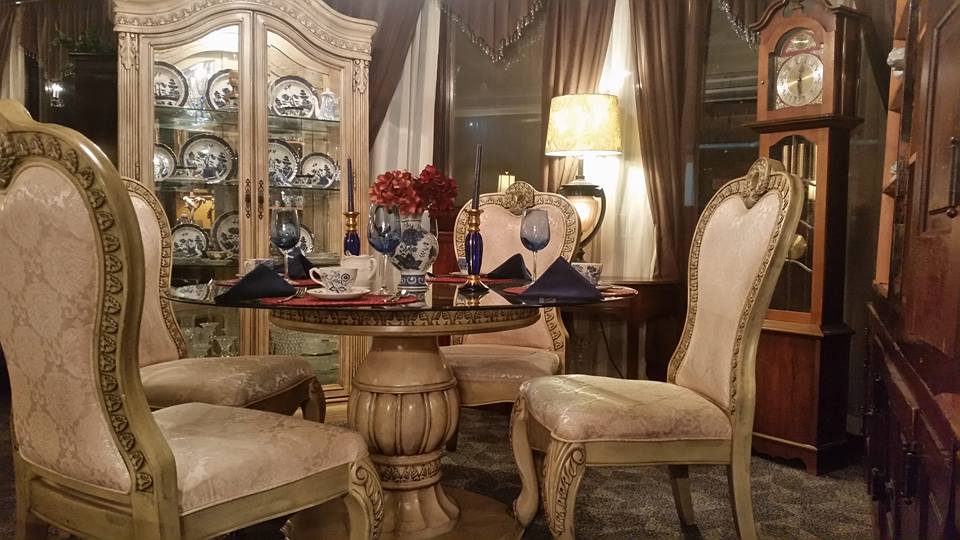 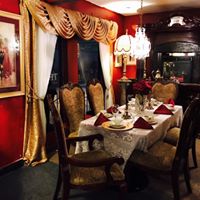 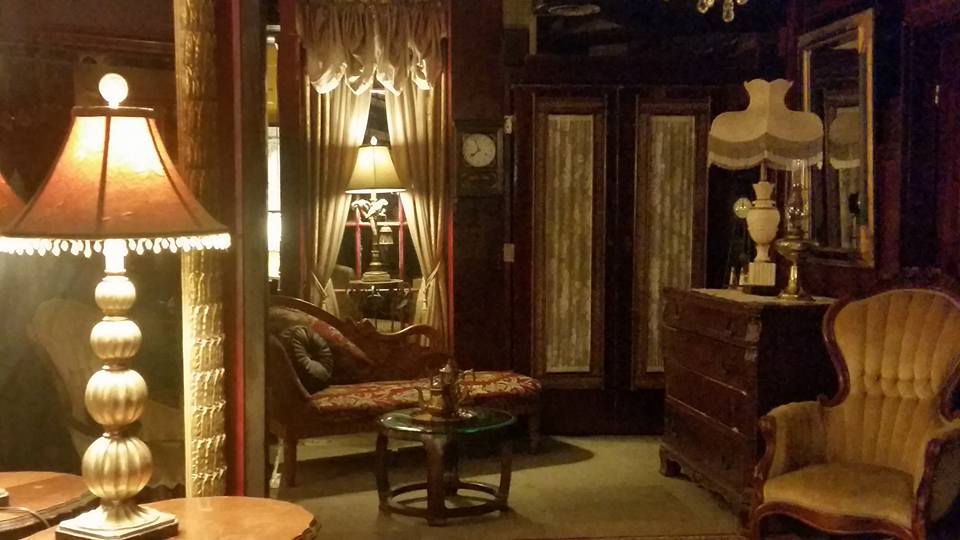 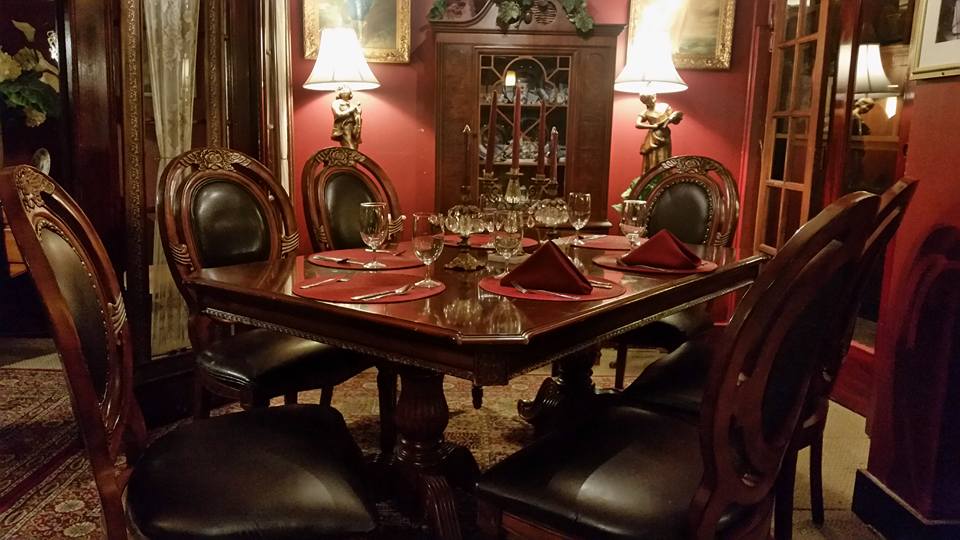 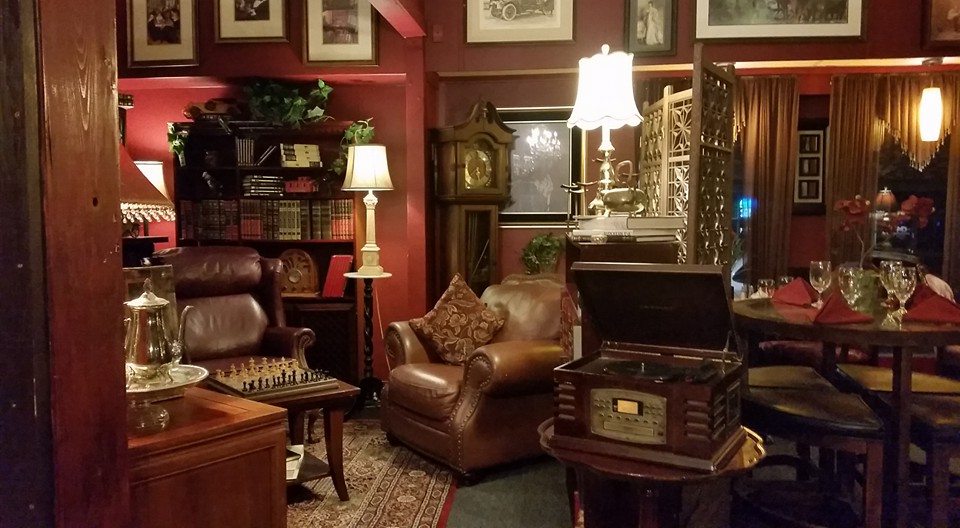 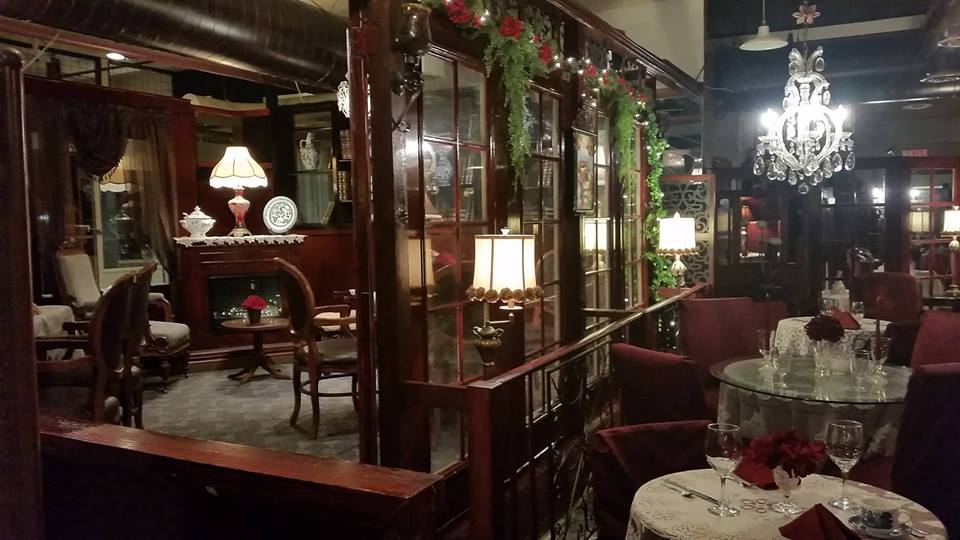 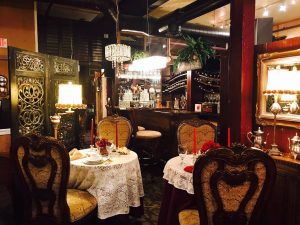 Thank you for visiting our website.
We hope you have decided to join us for our Somewhere in Time, Unlimited Spring Event!

Should you have any Event-related questions, please email:
LadyPatricia “at” SITUSeattle.com

Should you have any Financial-related questions, please email:
Treasurer “at” SITUSeattle.com

Until we meet again…. 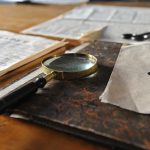