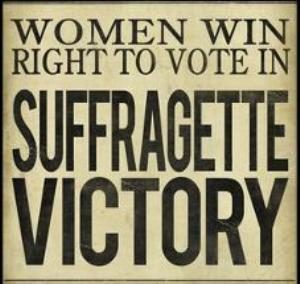 Women Unite and Men, too!
Come join us for a day of Centennial Celebration and a Tribute to Women who won the Right to Vote in 1919.

Details of
The Day:

SITU’s 2019 Summer Event will be a day of Celebration, Music and Conversation! This year we celebrate the Centennial of the ratification of the 19th Amendment and Women’s Right to Vote in the United States of America.

Women’s voices and influence have always been a part of Washington State’s history, even without the vote. The fight for permanent woman’s suffrage in Washington State, however, spanned over 50 years in territorial and state history. Washington was the first state in the 20th century and the fifth state in the Union to enact women’s suffrage.  Washington women’s success in 1910 helped inspire the campaign that culminated in passage of the 19th Amendment to the U.S. Constitution, in which women won the right to vote nationally.

SITU is fortunate to have The Seattle Mandolin Orchestra presenting a special selection of music that is specific to the time of the Women’s Suffrage Movement.  Please join us for a lovely afternoon with live mandolin music, historical presentation, visiting, and activities in one of Seattle most prestigious parks.

12:00pm
(Please arrive early enough to be settled before the music and program begins.)

Costumes admired but not required 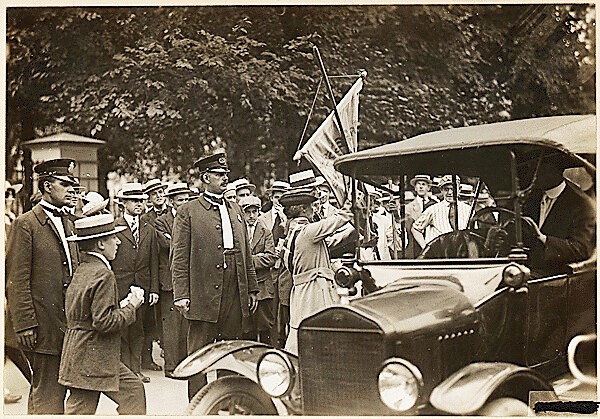 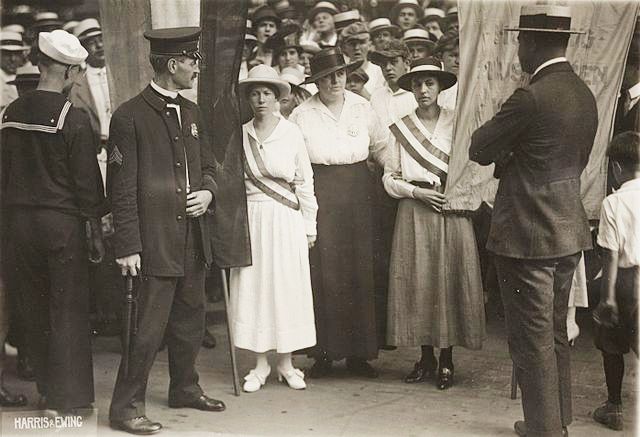 Croquet or Bocce Ball will be available

Seattle area park.  You will be emailed the driving directions and other information early in the week, prior to the event

Your picnic lunch, complete with place setting and utensils, seating, blanket, parasols, etc.  (This will not be a potluck.) 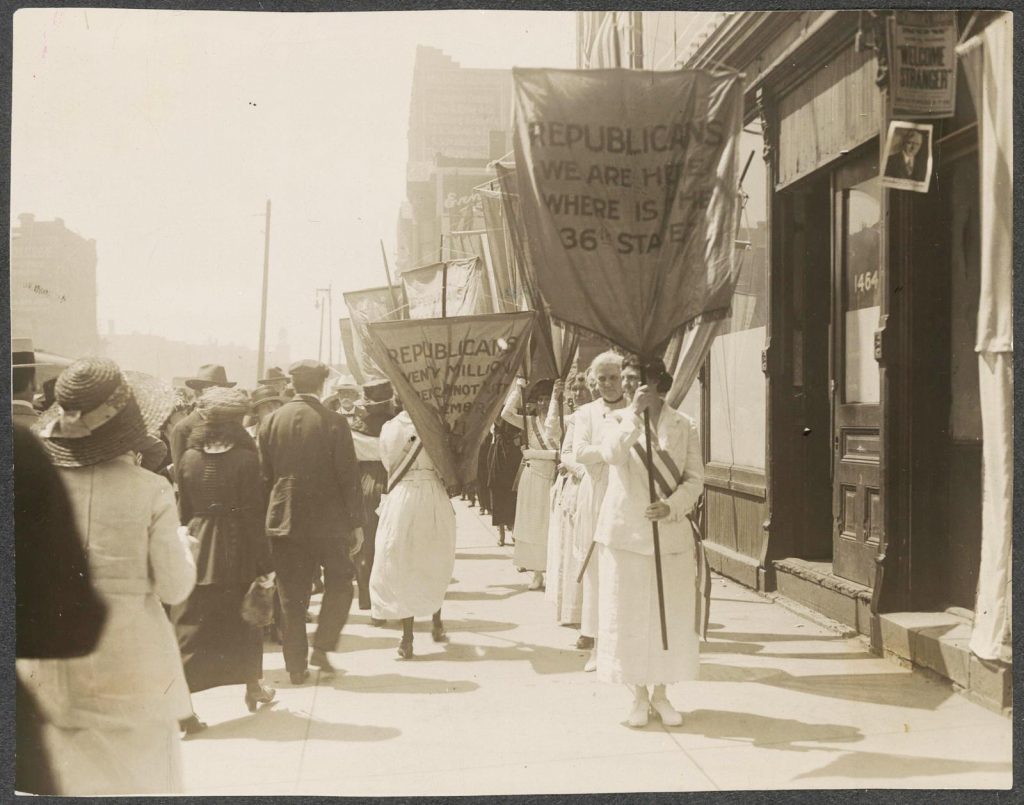 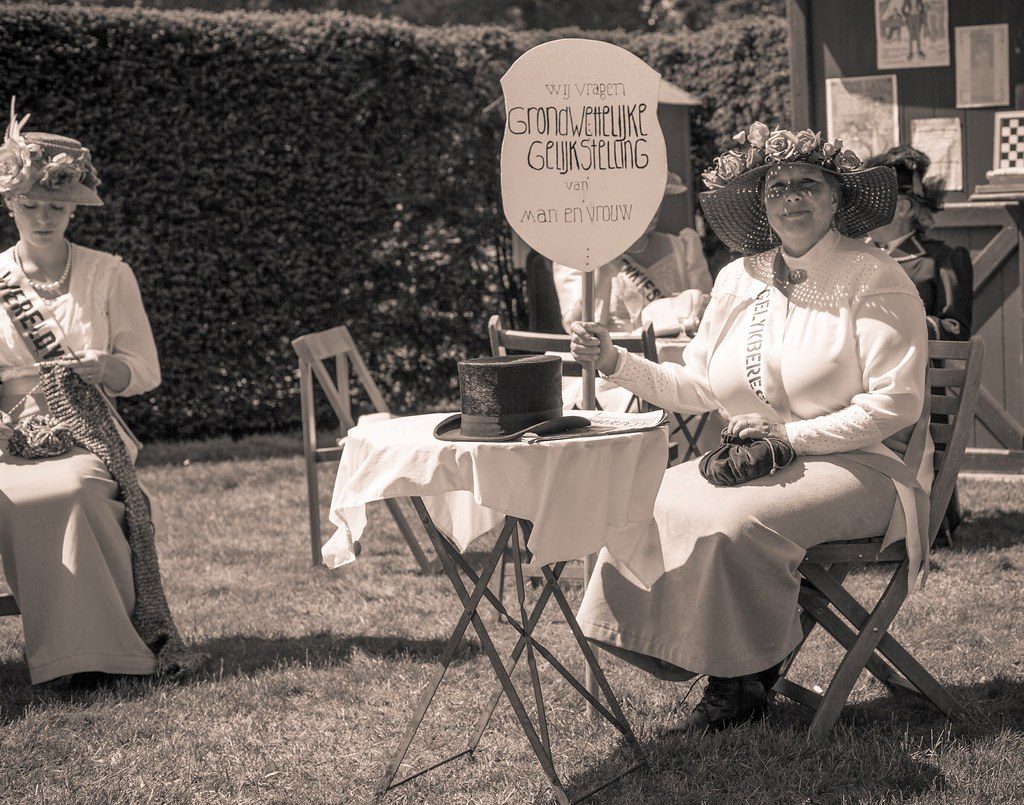 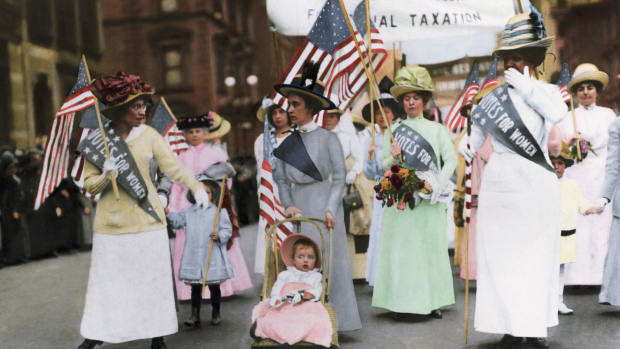 As we live in the Seattle Area, we are at the mercy of weather conditions.
Should inclement weather necessitate Event cancellation, we will reschedule the Event.

Refunds for SITU activiities cannot be made, however, tickets may be transferable.
Please contact the Treasurer for further information. 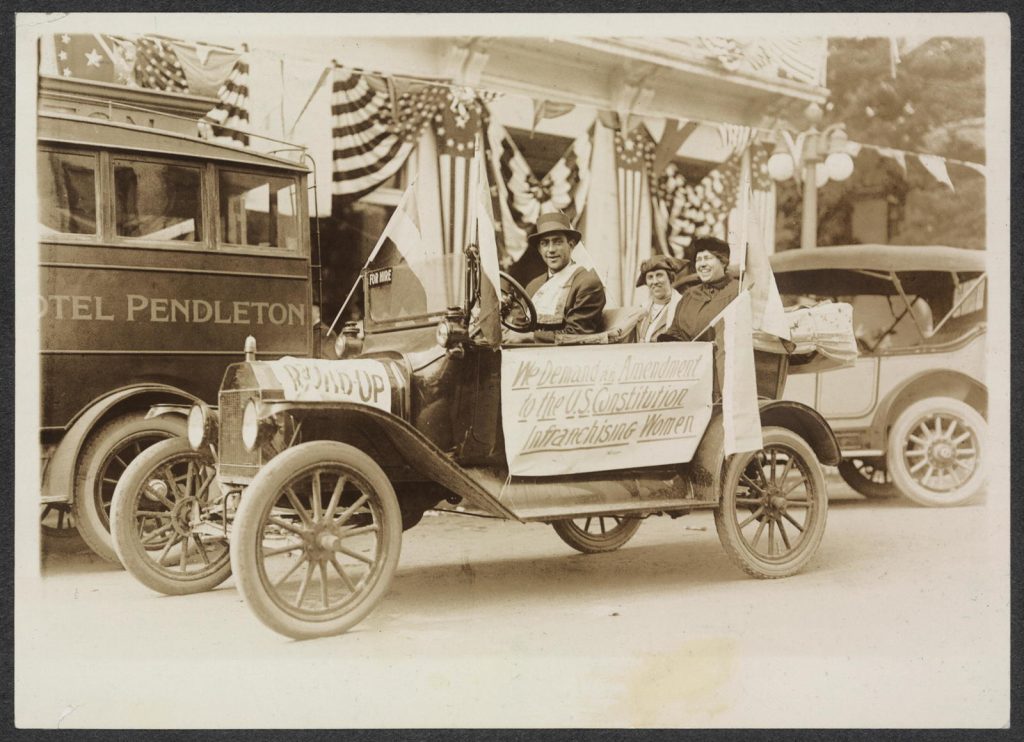 Thank you for visiting our website.
We hope you have decided to join us for our Somewhere in Time, Unlimited 2019 Summer Event!

Should you have any Event-related questions, please email:
LadyPamela “at” SITUSeattle.com

Should you have any Financial-related questions, please email:
Treasurer “at” SITUSeattle.com

Until we meet again…. 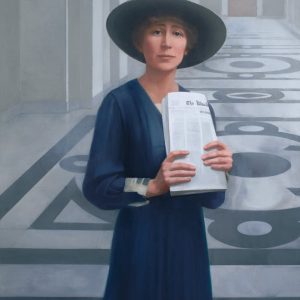